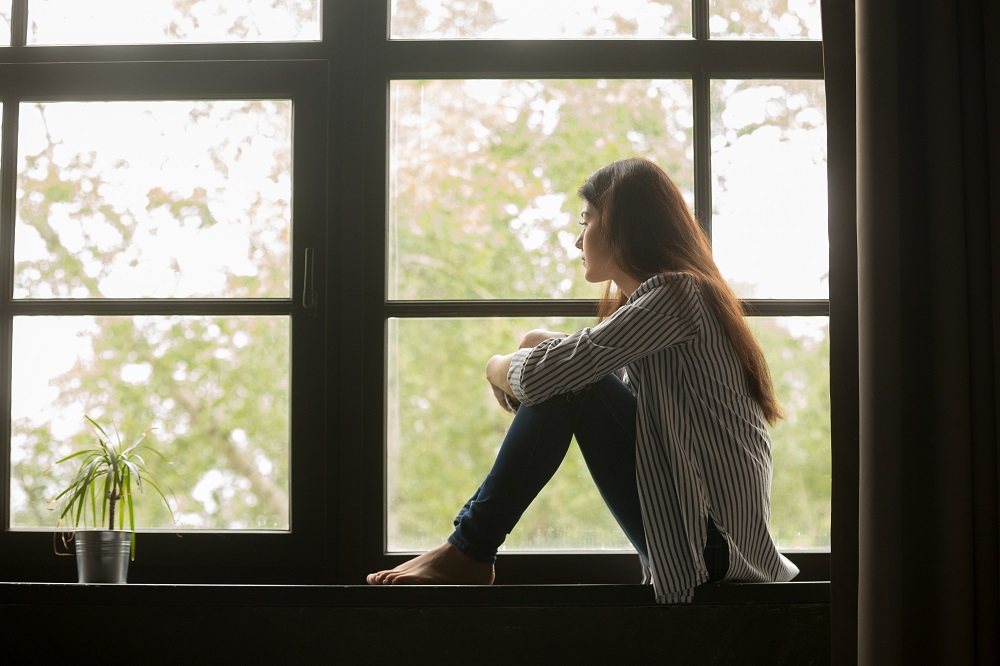 If you’re like many people, you’re aware when you make a mistake – and you know that working with a Chicago criminal defense attorney is one way to get the best possible outcome in your case.

So what happens if you’ve committed a crime, admitted to police or investigators that you’re guilty without your lawyer present, and now you’re concerned about what’s going to happen to you?

What to Do if You’ve Already Admitted Guilt

First things first: Don’t panic if you’ve already told police or investigators you were guilty of committing a crime. Talk to your criminal defense lawyer about the situation and find out how serious the situation is. Your lawyer will probably ask you several questions, including:

Your lawyer’s job is to preserve your rights under Illinois law, whether you are guilty, innocent, or somewhere in-between. He’ll take the information you give him, along with police reports and other documents, and determine the next move in your case.

Sometimes attorneys are able to negotiate with prosecutors for lesser charges, and sometimes it’s possible to discredit evidence prosecutors have or have it thrown out because it was obtained illegally. While every case is different, and there’s no way to predict how a judge will rule, your lawyer will work hard to protect your legal rights and your future.

Do You Need to Talk to a Lawyer After Admitting You Were Guilty of a Crime?

If you need to talk to a lawyer about a mistake you’ve made, we’re here to help. Call us immediately at 847-920-4540 for a free case review. We’ll look at the situation, ask you some questions and listen to your version of events, and start building a defense that gets you the best possible outcome.

Law Offices of Matt Fakhoury
Posted in: Blog, Arrest
Tags: Arrest, Bail, Bond, Constitutional Rights, Due Process, Miranda Warning, Right to an Attorney, Rights, Rights When Arrested, Unreasonable Searches and Seizures, Warrant, What Are My Rights, What Rights Do You Have With the Police Law Offices of Matt Fakhoury
Posted in: Blog, Arrest, Law
Tags: Constitution, Police, Right to an Attorney, Right to Remain Silent, Rights, Tips, Unreasonable Searches and Seizures, What to Do